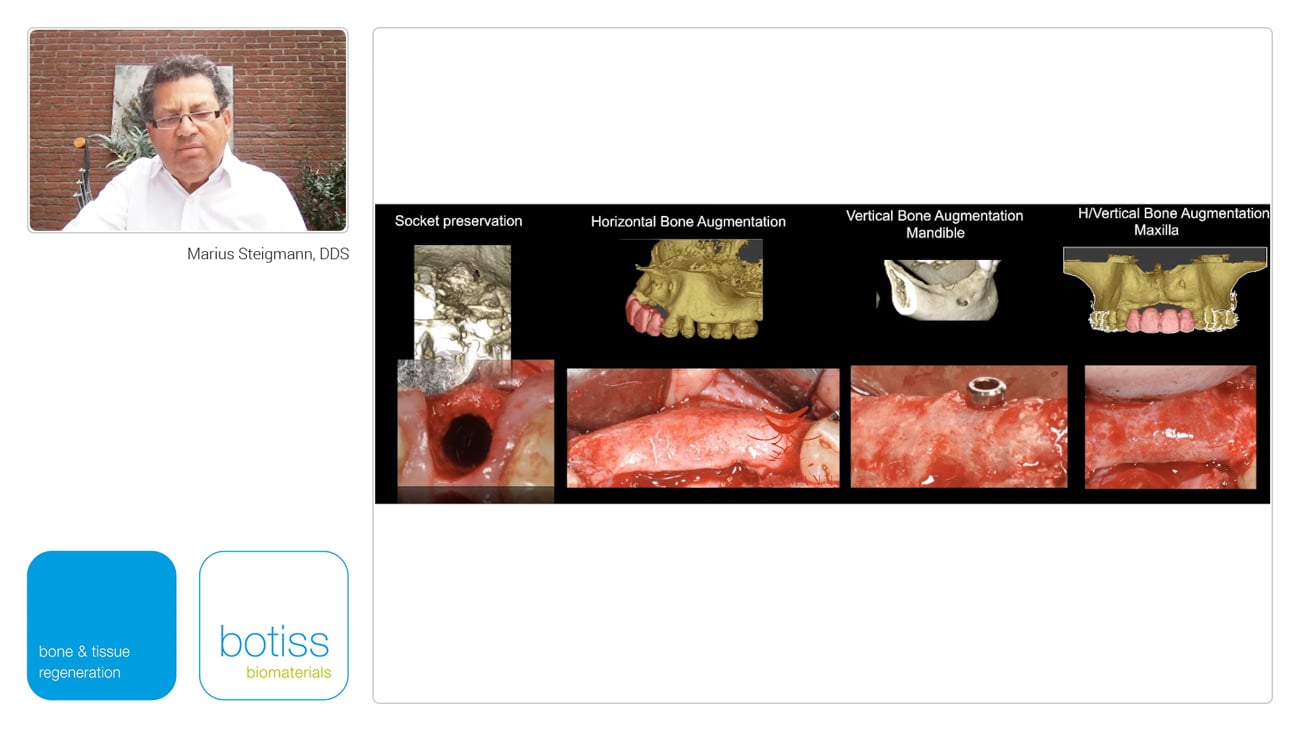 The webinar will focus on cerabone®, a bone grafting material with 18 years of clinical experience, recently introduced to the American dental market.